Why Do We Fear the Blind? 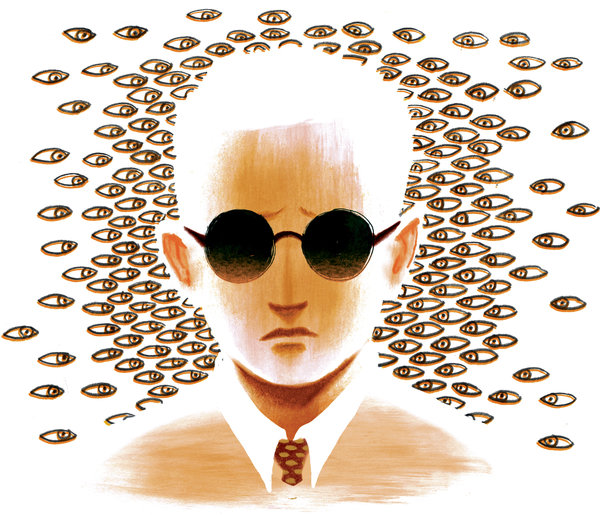 BRISTOL, R.I. — A few years ago, when I mentioned to a woman I met at a party that I was teaching in a school for the blind, she seemed confused. “Can I just ask you one question?” she said. “How do you talk to your students?”

I explained that the students were blind, not deaf. Raising the palms of her hands at me, as if to stem further misunderstanding, she said: “Yes, I know they’re not deaf. But what I really mean is, how do you actually talk to them?”

I knew, because I had been asked this question before by reasonably intelligent people, that the woman didn’t know exactly what she meant. All she knew was that in her mind there existed a substantial intellectual barrier between the blind and the sighted. The blind could hear, yes. But could they properly understand?

Throughout history and across cultures the blind have been traduced by a host of mythologies such as this. They have variously been perceived as pitiable idiots incapable of learning, as artful masters of deception or as mystics possessed of supernatural powers. One of the most persistent misconceptions about blindness is that it is a curse from God for misdeeds perpetrated in a past life, which cloaks the blind person in spiritual darkness and makes him not just dangerous but evil.